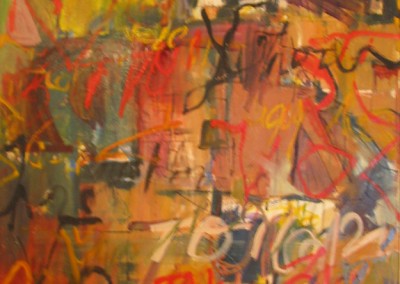 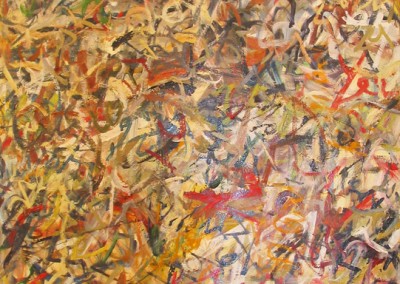 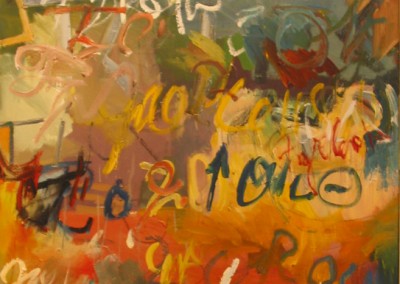 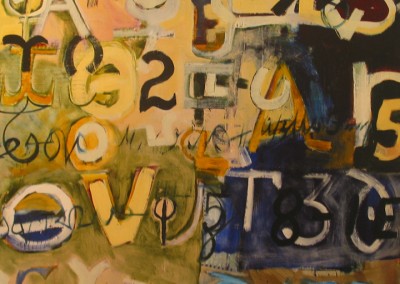 David earned his MD from The Ohio State University, but has always had a passion for painting and drawing. He has painted with Michael McEwan and has been represented in the past by Roverta Kuhn Gallery and Ursula Lanning Gallery in Columbus and Desert Art Collection in Palm Desert California.

His work is primarily calligraphic in nature as it relates to semiotics, the use of symbols in communication within a society. He is also interested in the use of architectural forms as they relate to geometric abstraction.