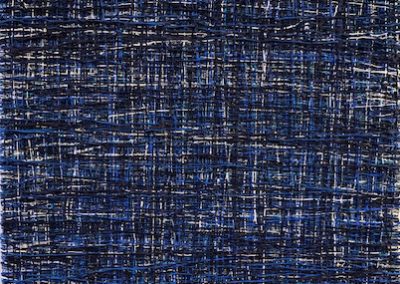 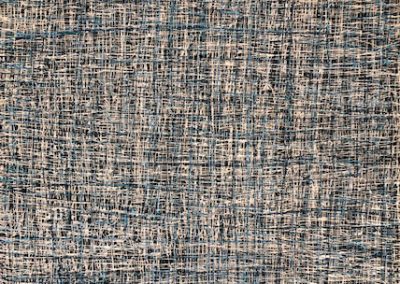 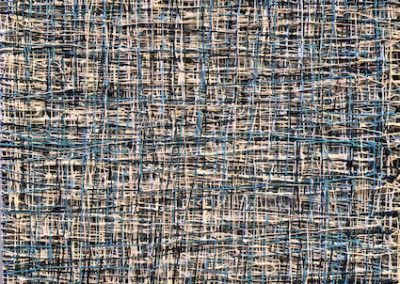 W. E. Pugh Was born in 1954 and under his grandmother’s influence, he attended the Zanesville Art Institute in his Ohio hometown, which set the stage for his dream of be coming an artist. Pugh entered formal art training at Defiance College in1972 and a year later was accepted to the Central Academy of Commercial Design. He transferred to the University of Dayton and majored in Performing and Visual Arts. At Dayton,he discovered radio. Starting as an on-air DJ for the University of Dayton campus radio station WVUD, Pugh quickly became a sought-out national talent and was soon hired full-time in Columbus, Ohio.
Now,however,Pugh has left radio to live full-time in the world of art. His focus has been abstract compositions in acrylics,but he continues to experiment, grow and evolve.He presently lives in Savannah.