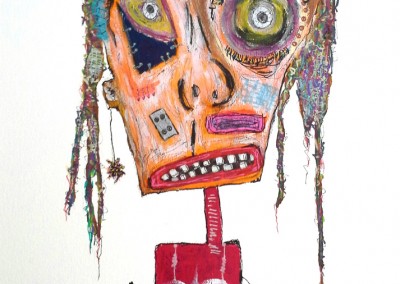 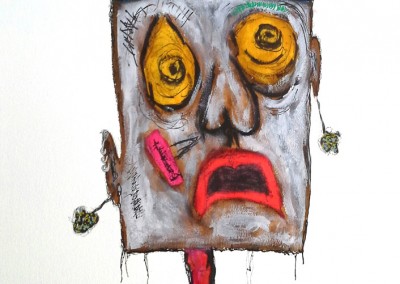 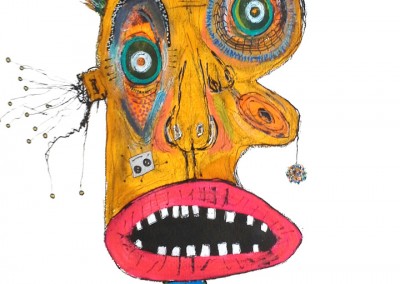 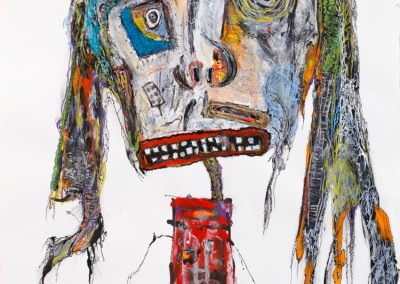 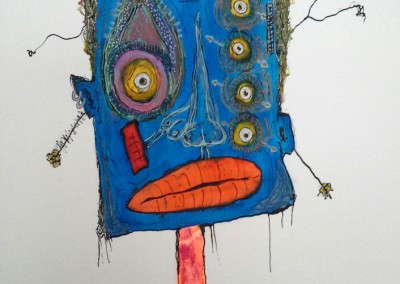 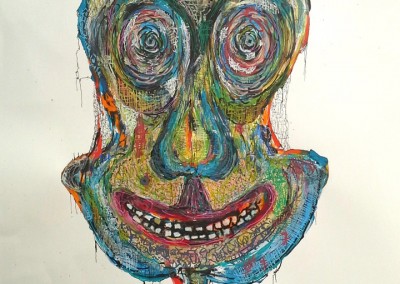 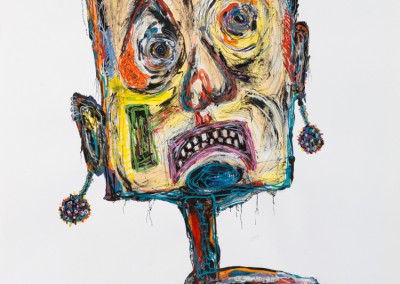 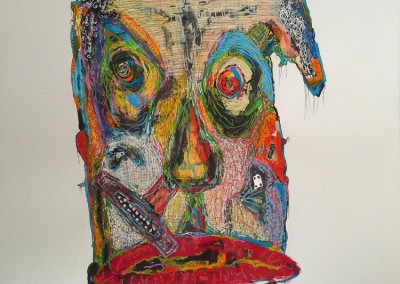 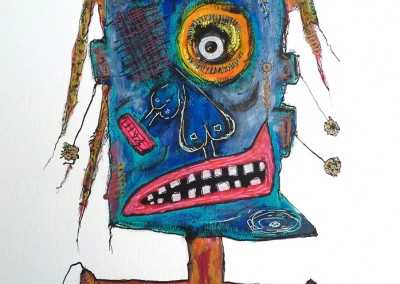 Pierre Soufflet, was born in 1963 and is self-educated. He lives and works in Amiens, near Paris, France. A tribal art lover and collector of art for the past fifteen years, he has begun creating his own work. After many years of working in sculpture and tribal art, his newest project is drawing on paper, inspired by Jean Michel Basquiat, Tim Burton and Antonio Saura.
His work as been showed in many European art-fairs and are present in many collection throughout Europe (Netherland, Belgium, Spain, Italy and France).
www.pierre-soufflet.com